For the last five or six years we've celebrated the end of the summer with a trip down to York Wild Kingdom. Like the annual trek to Storyland before it, we have clung to it beyond the point of the kids outgrowing it and this year was probably our last one. So I am posting this to document the wonders of a GGI family outing at York before they are lost forever.

We set out in the late morning and had to park at the very far end of the furthest satellite park. We could have taken the shuttle bus but we like to walk when we can and figured we'd need the bus much more at the end of the day. 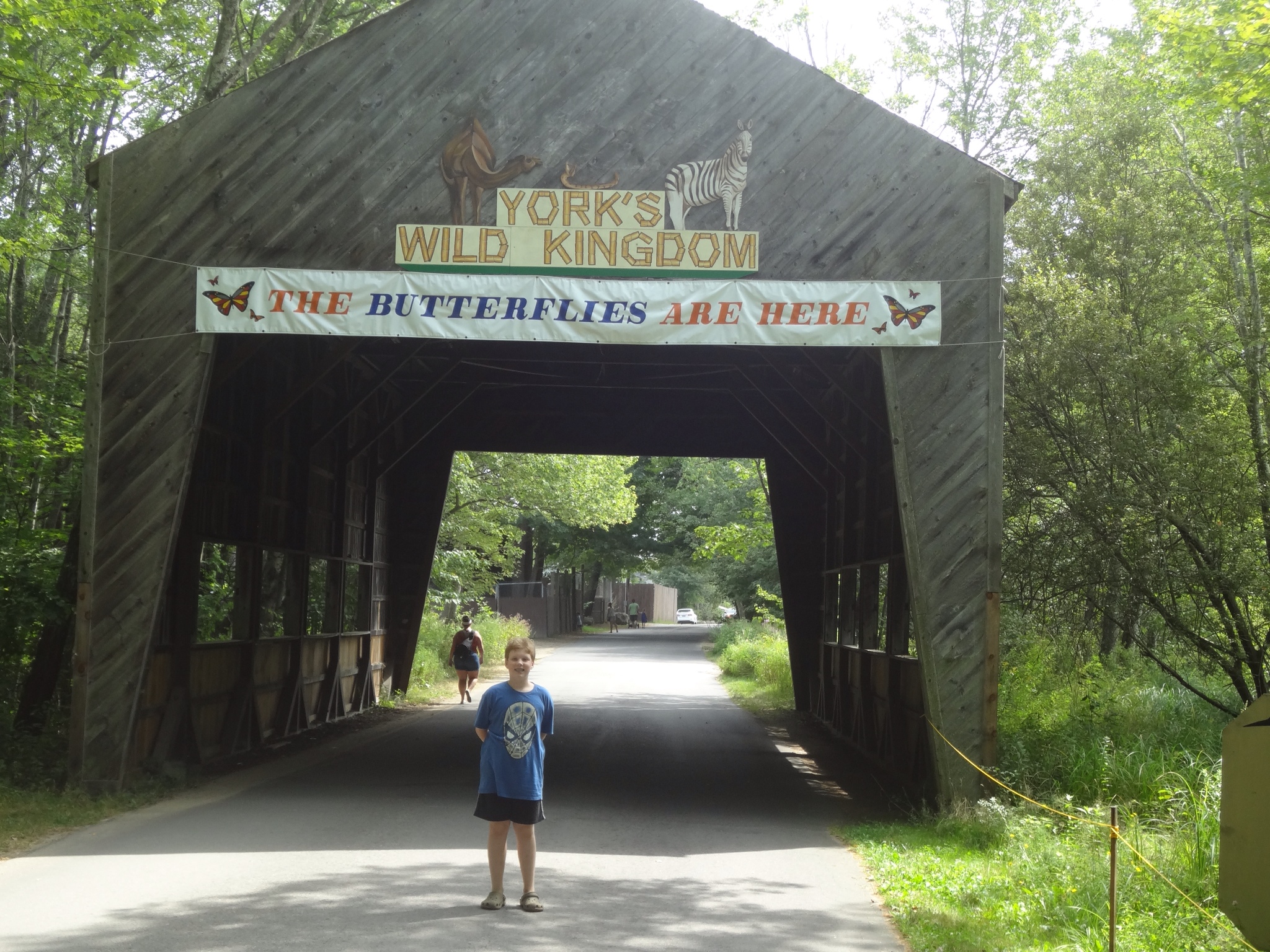 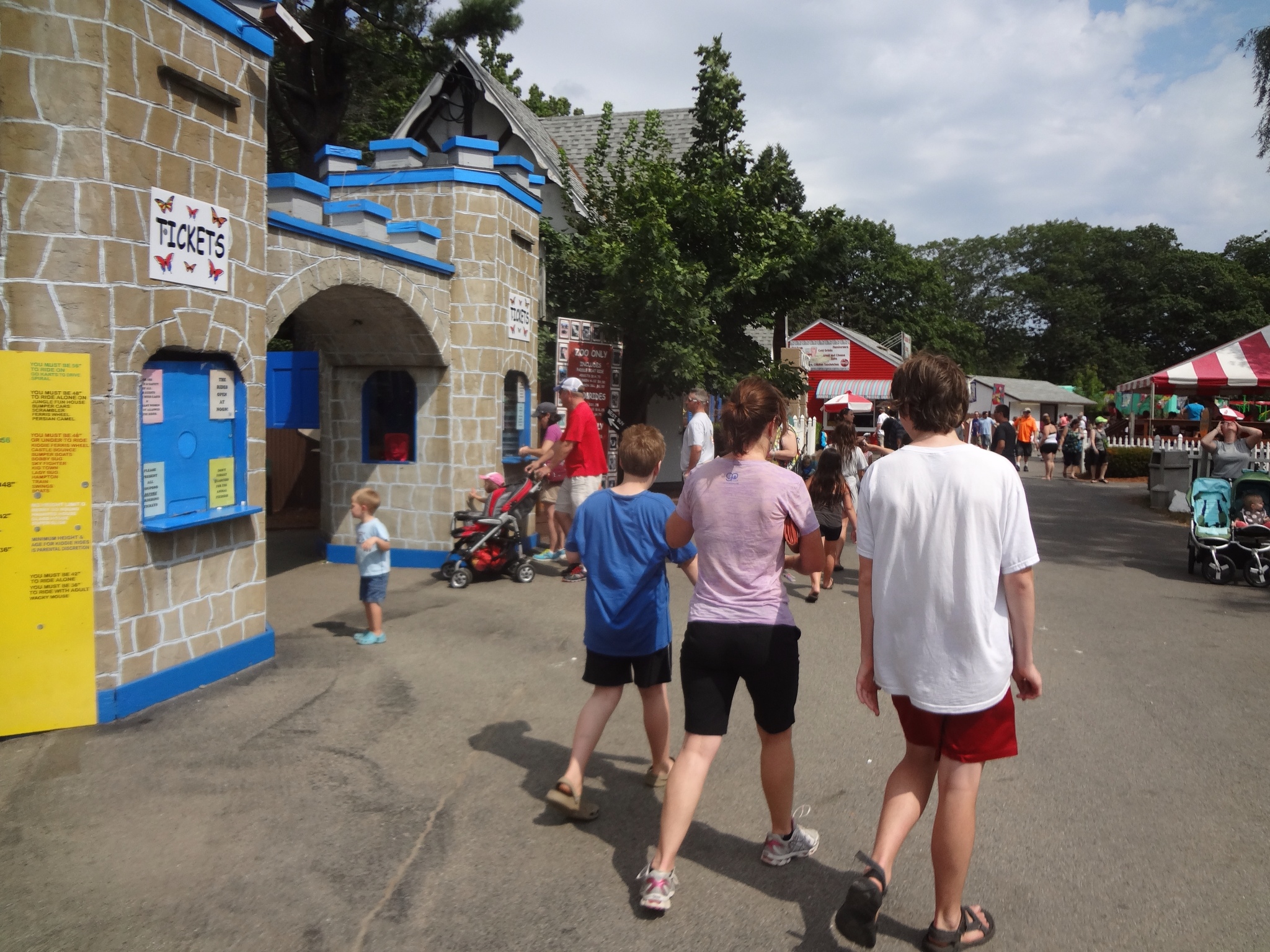 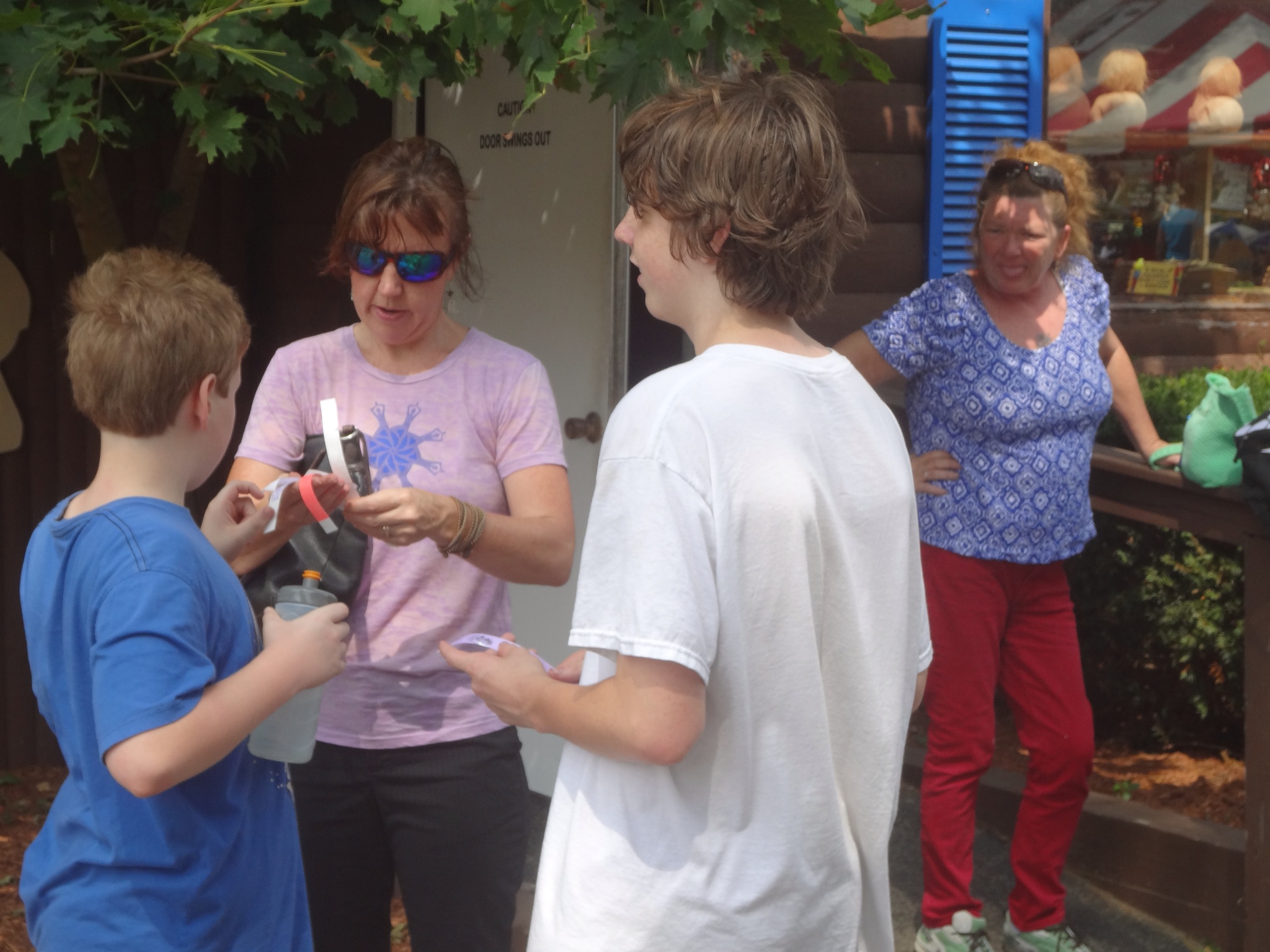 Even though the parking lot was packed, the crowds for the rides were very light so we hit those first. Rebecca is still able to go on rides and enjoy them. I have only a vague memory of what that feels like, so I got a pass without the rides and worked the camera instead. 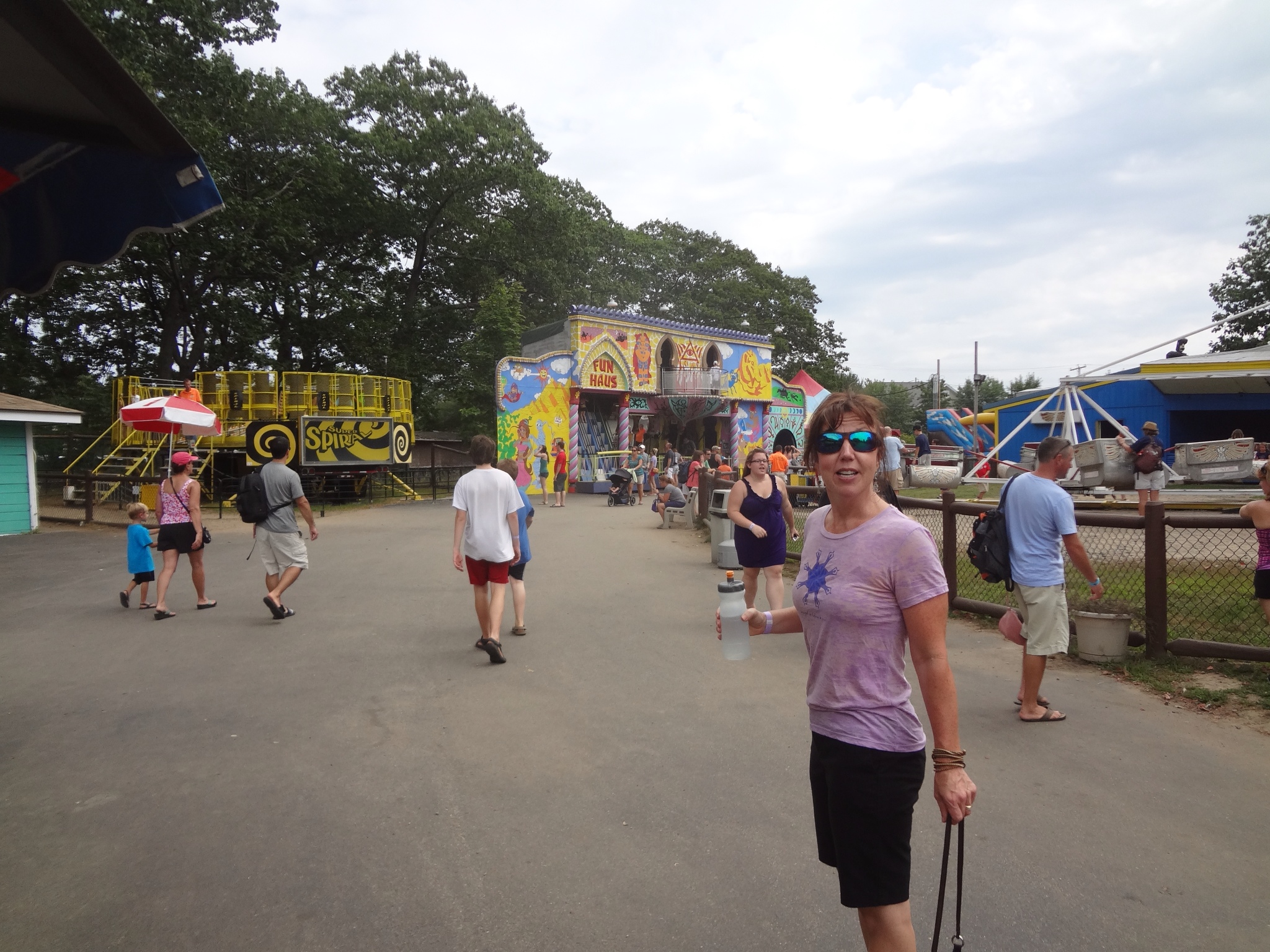 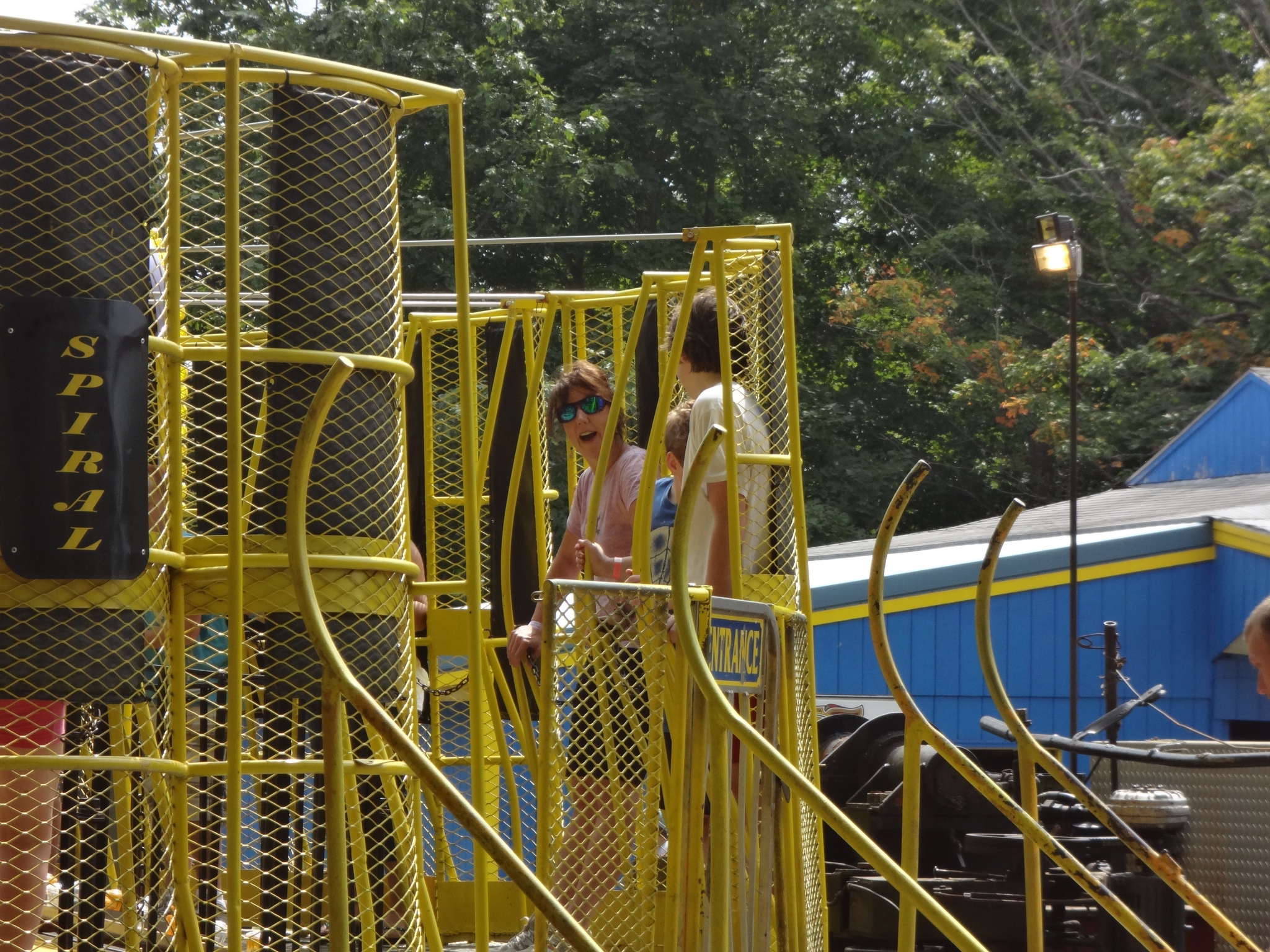 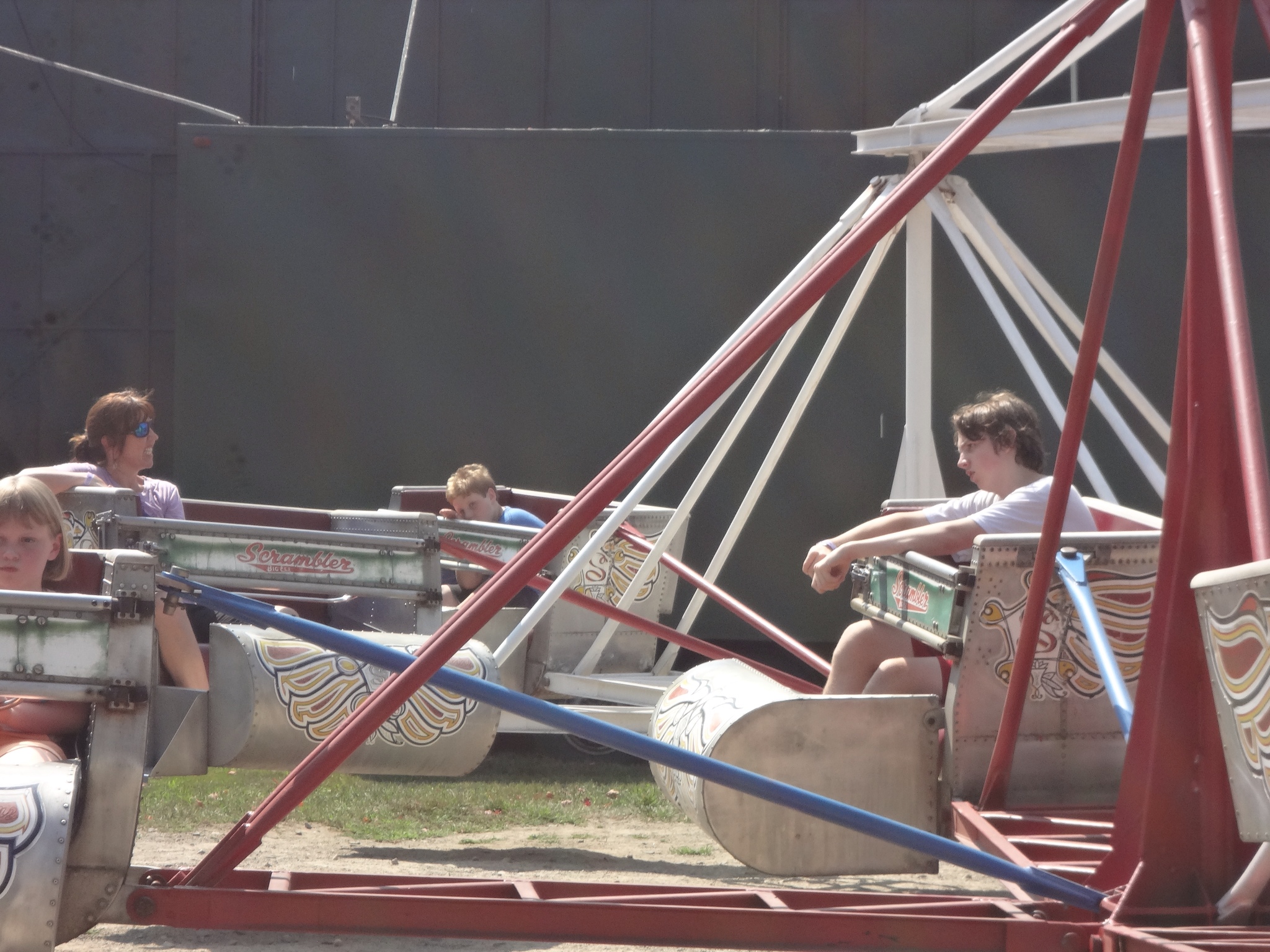 Finally Rebecca was old enough for the Fun Haus: 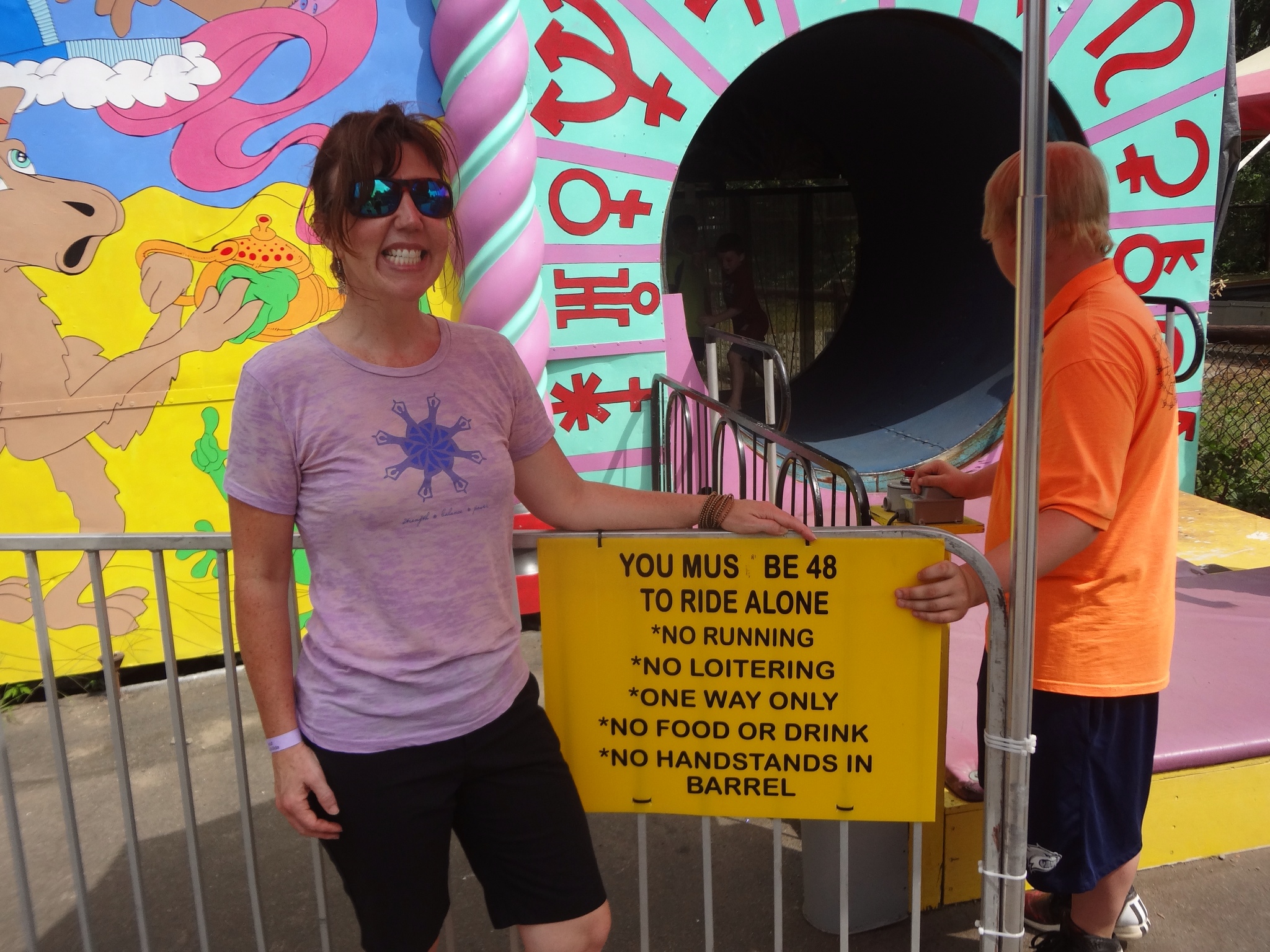 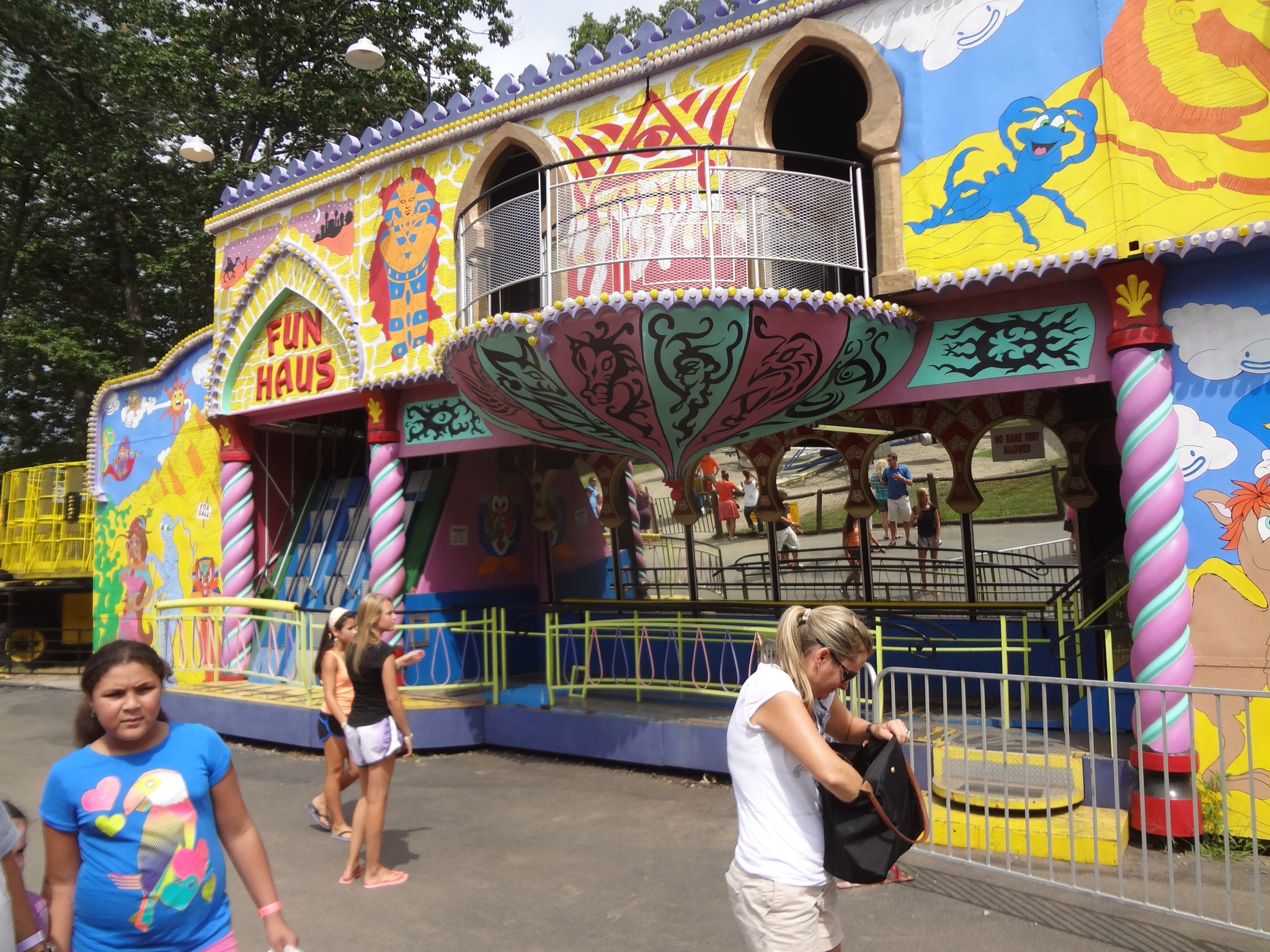 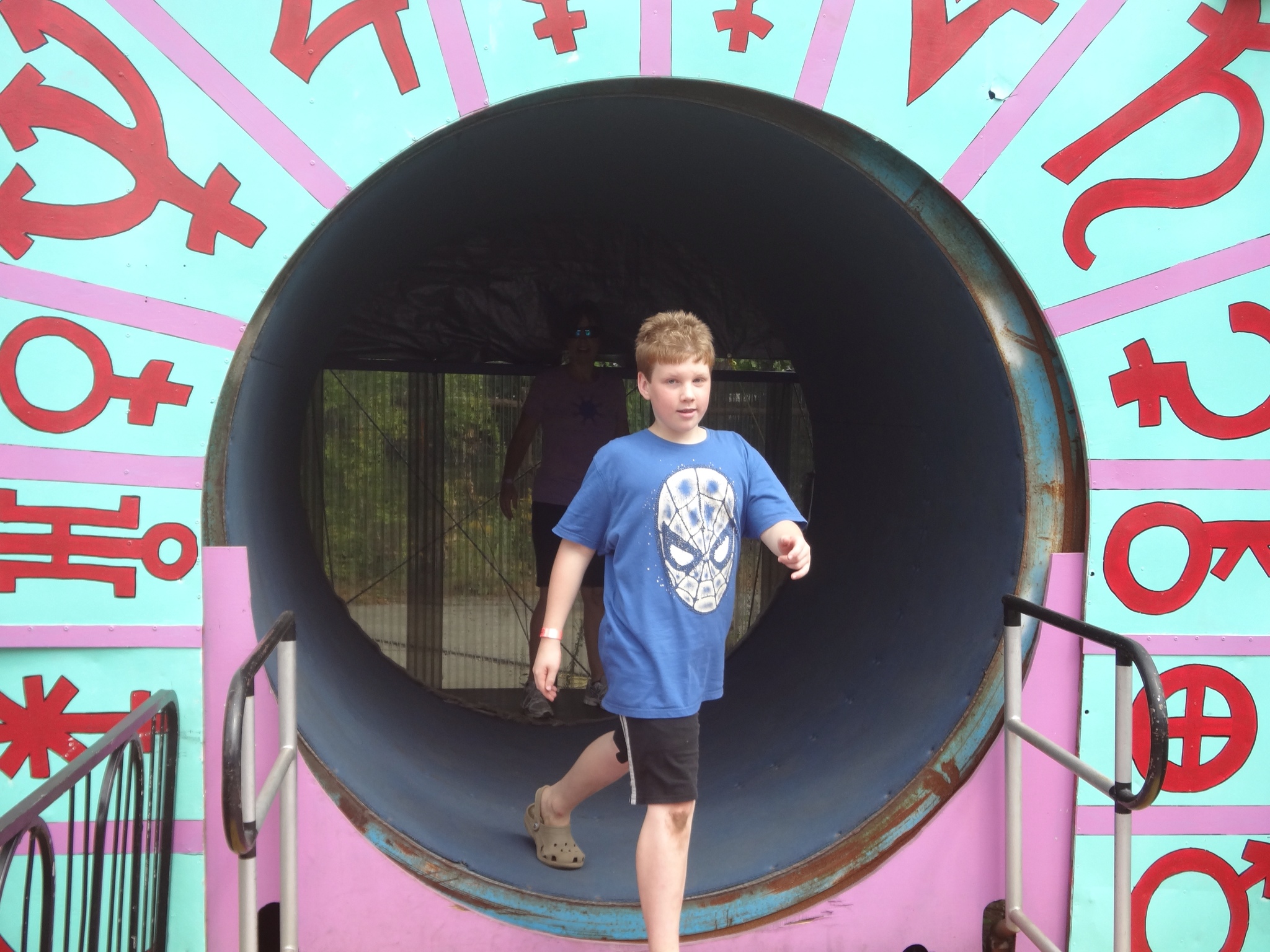 Toby's nemesis when he was a toddler, the Jazz Hands Ape: 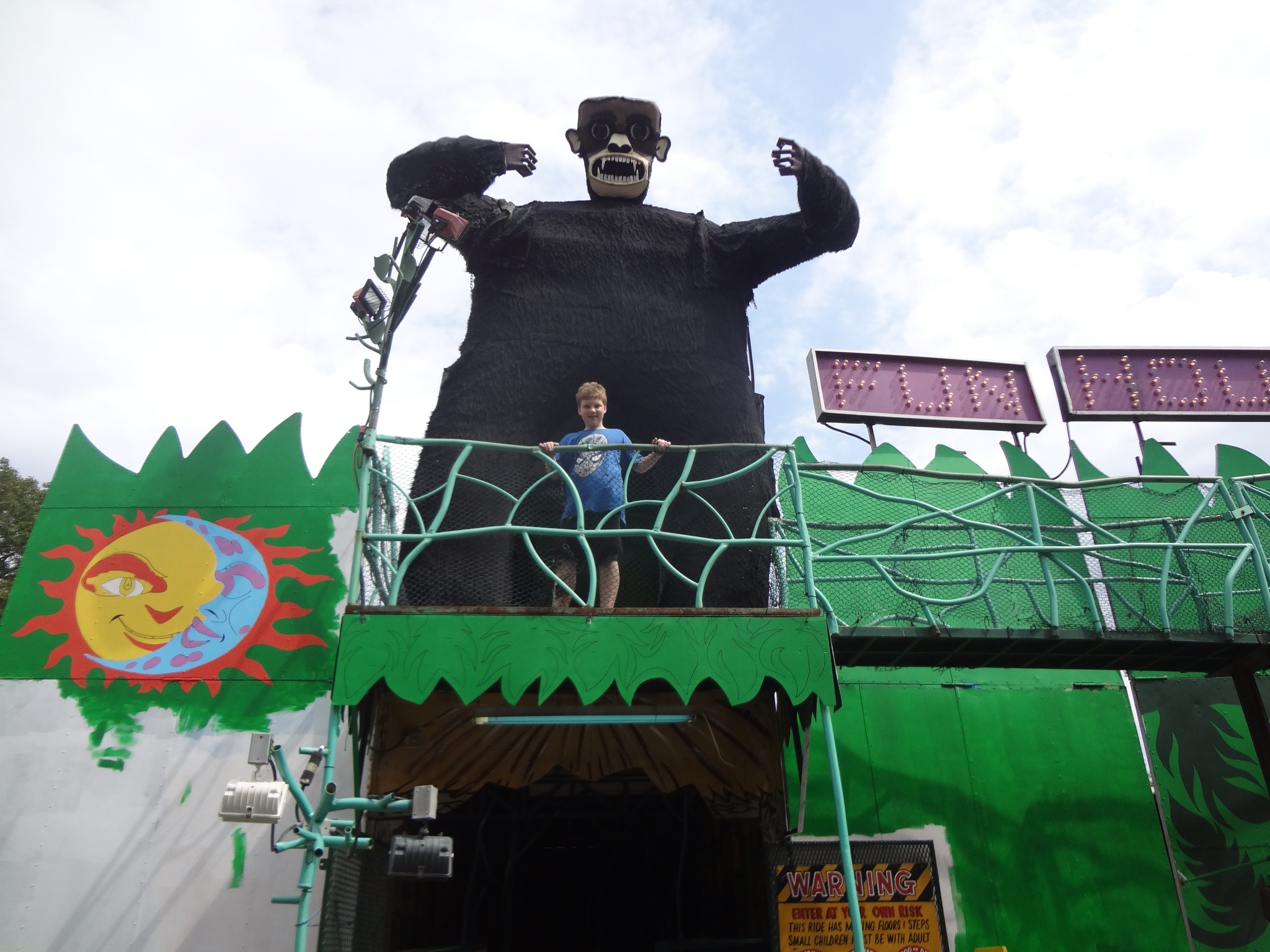 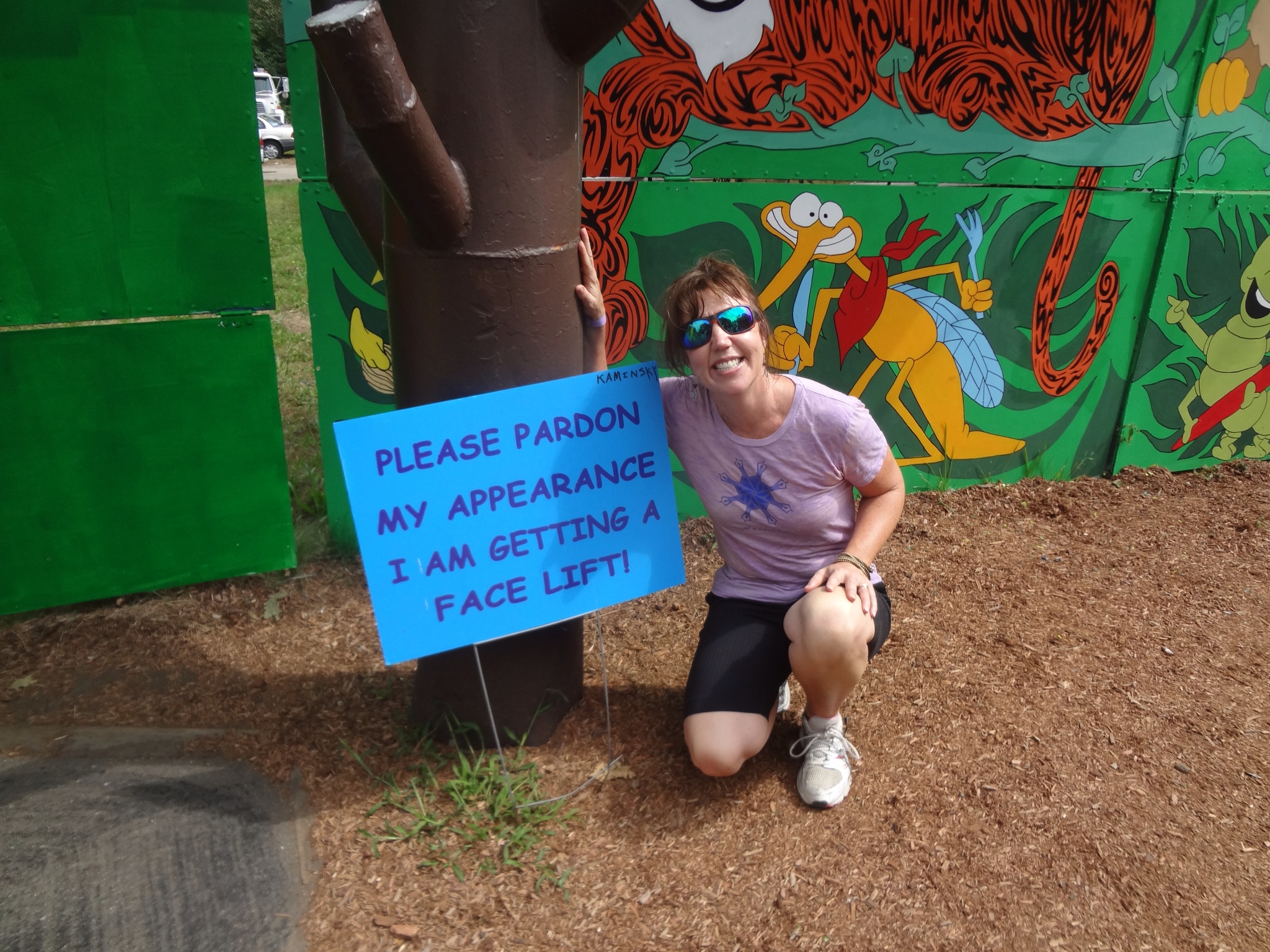 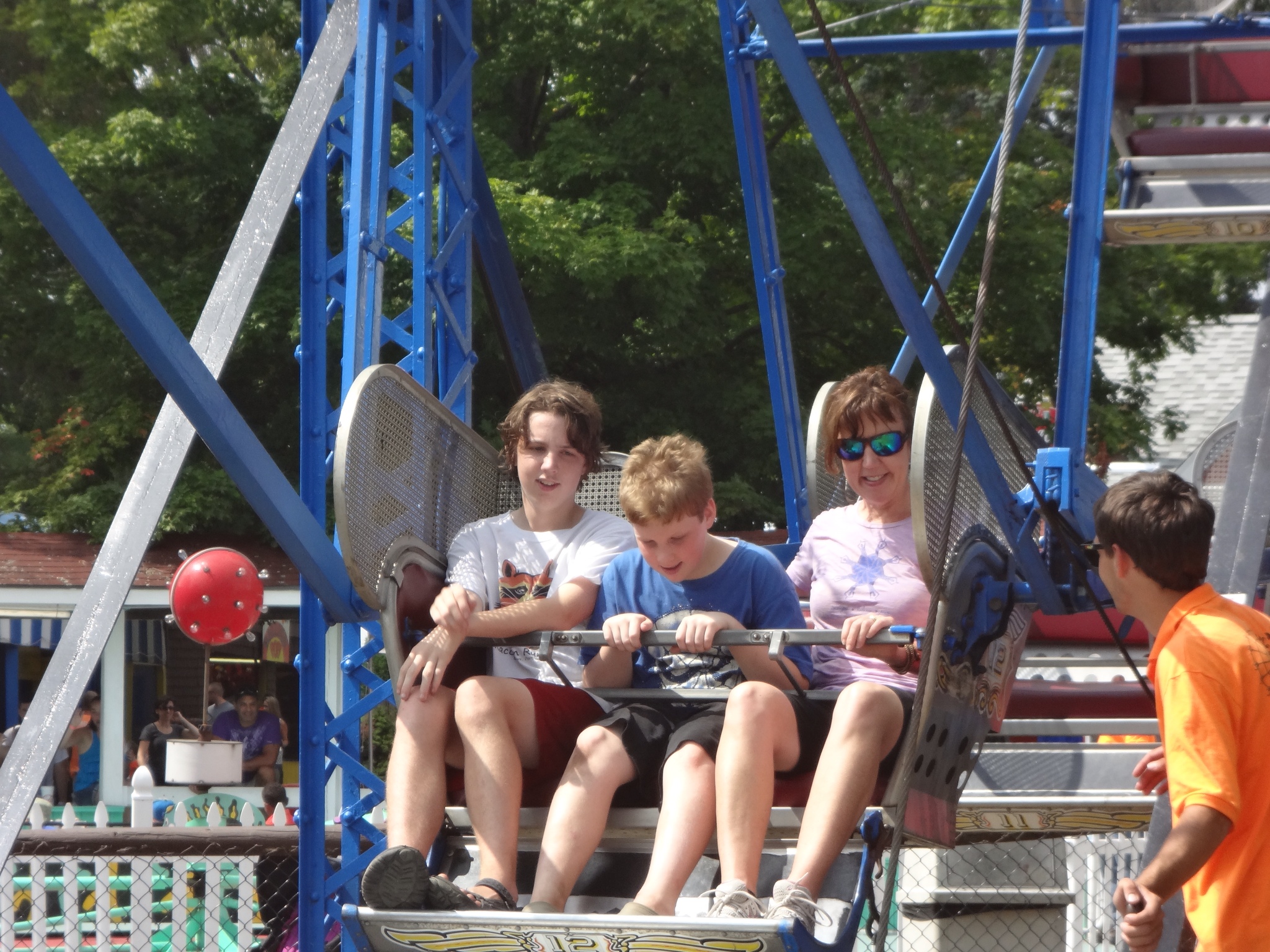 And a not-so-scary Haunted House: 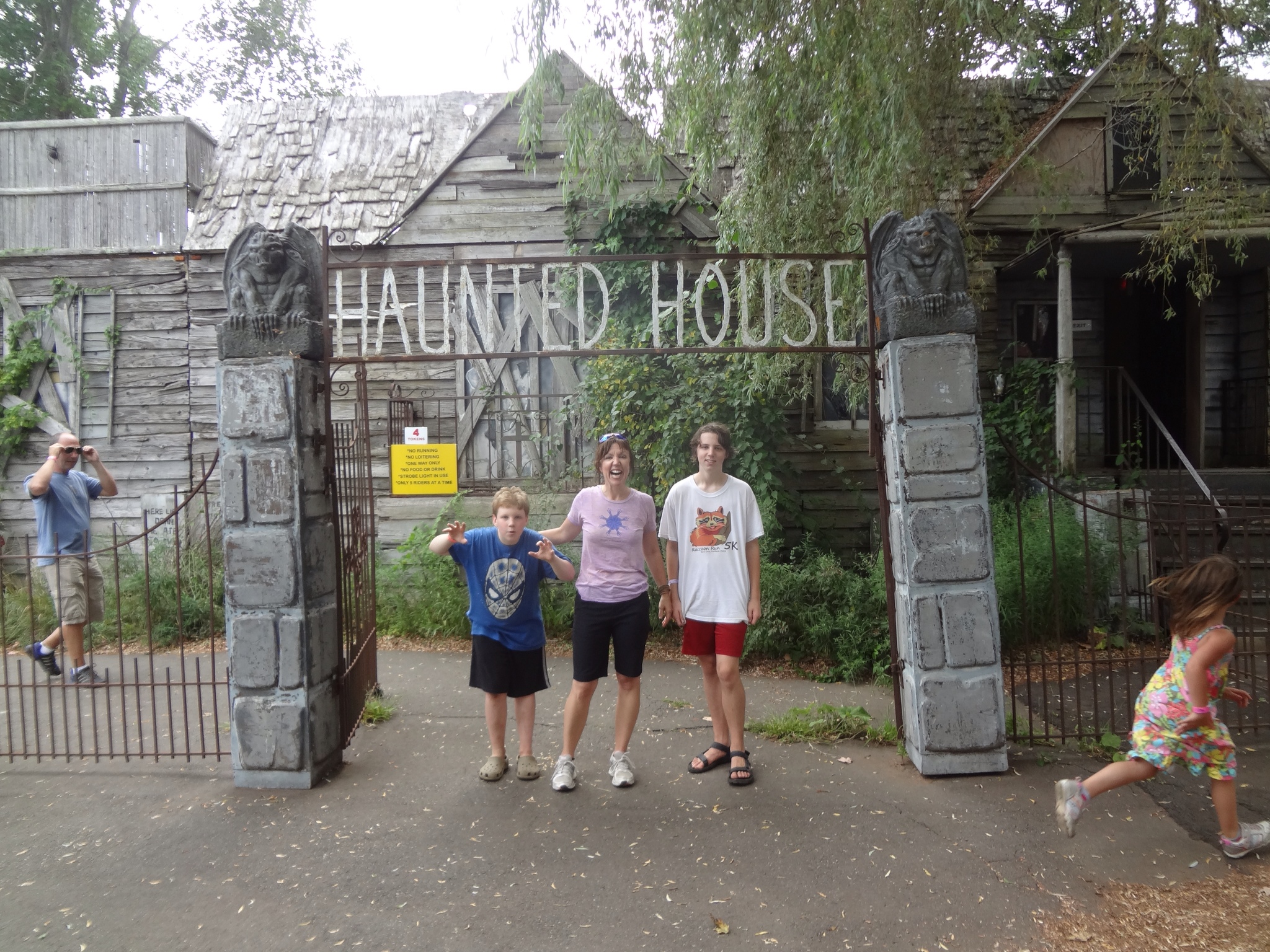 For lunch I had my one fried dough of the year: 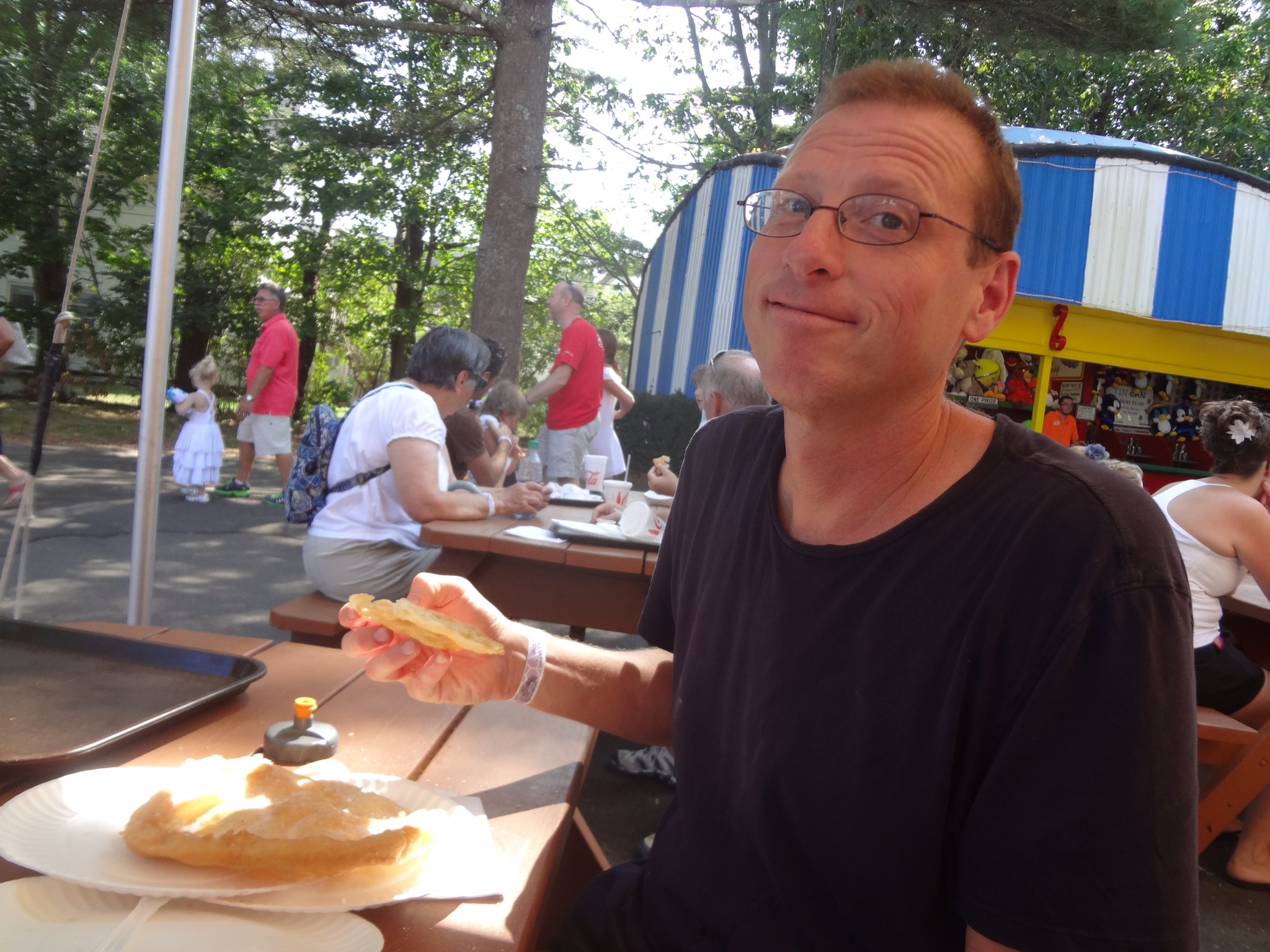 The arcade in the park has some great old game machines. Too bad this one wasn't working: 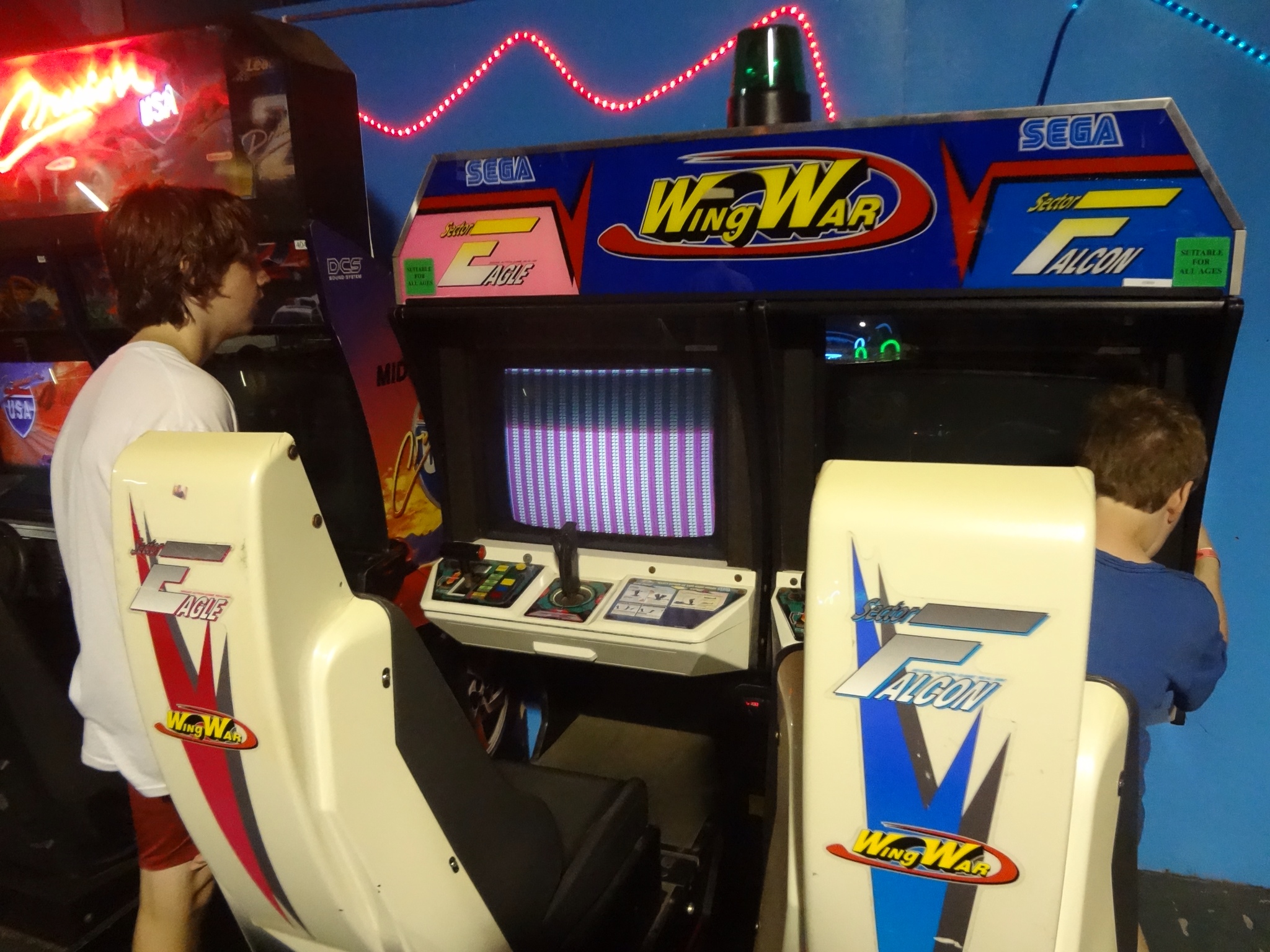 I love Nancy and Ronald Reagan at the front of car on the Cyclone pinball machine. Say No to Drugs! 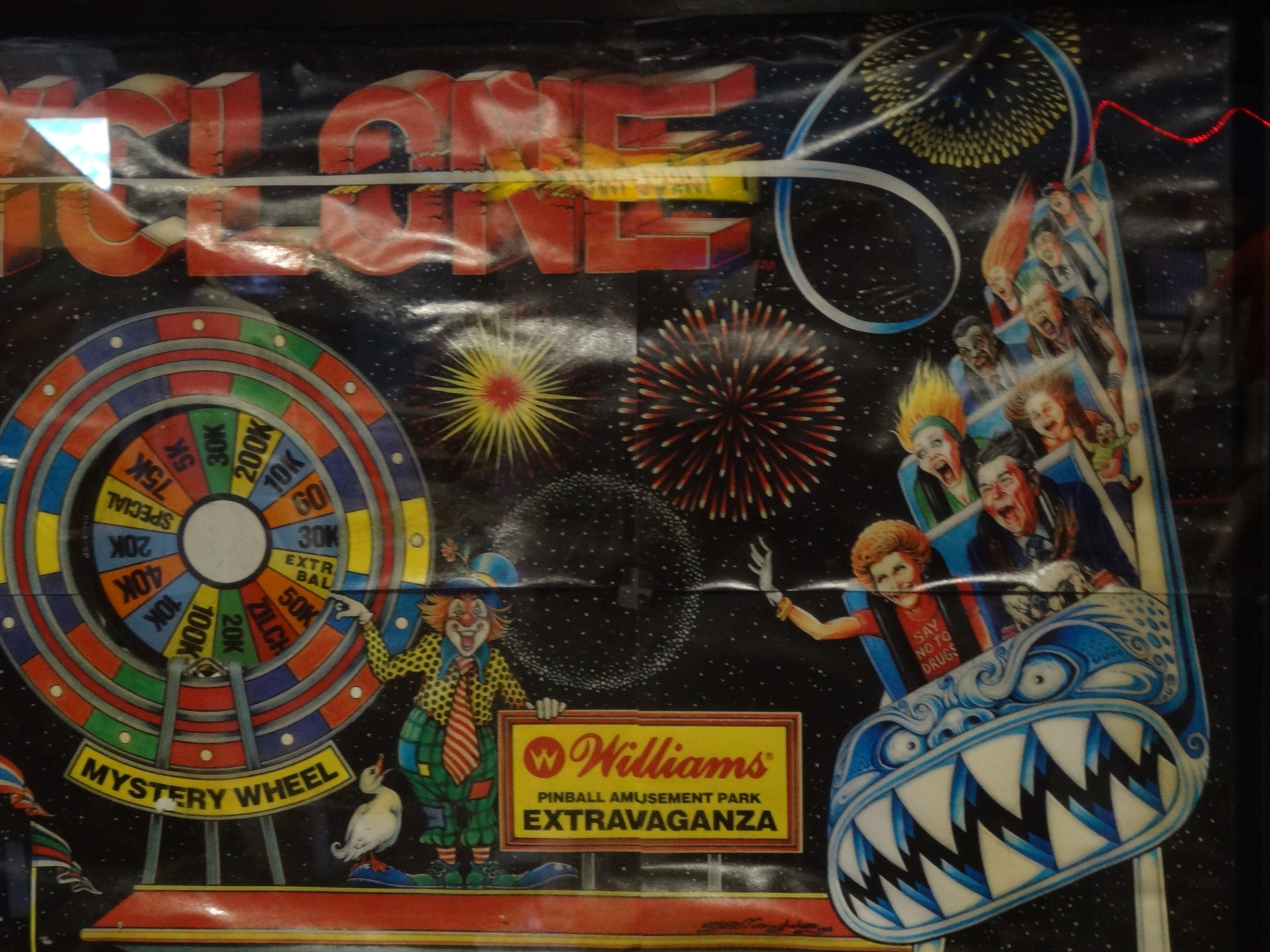 The zoo is suprisingly large. We got there around feeding time for some of the animals. The containers are designed to provide some challenge and stimulation and it's fun to watch them work on them. 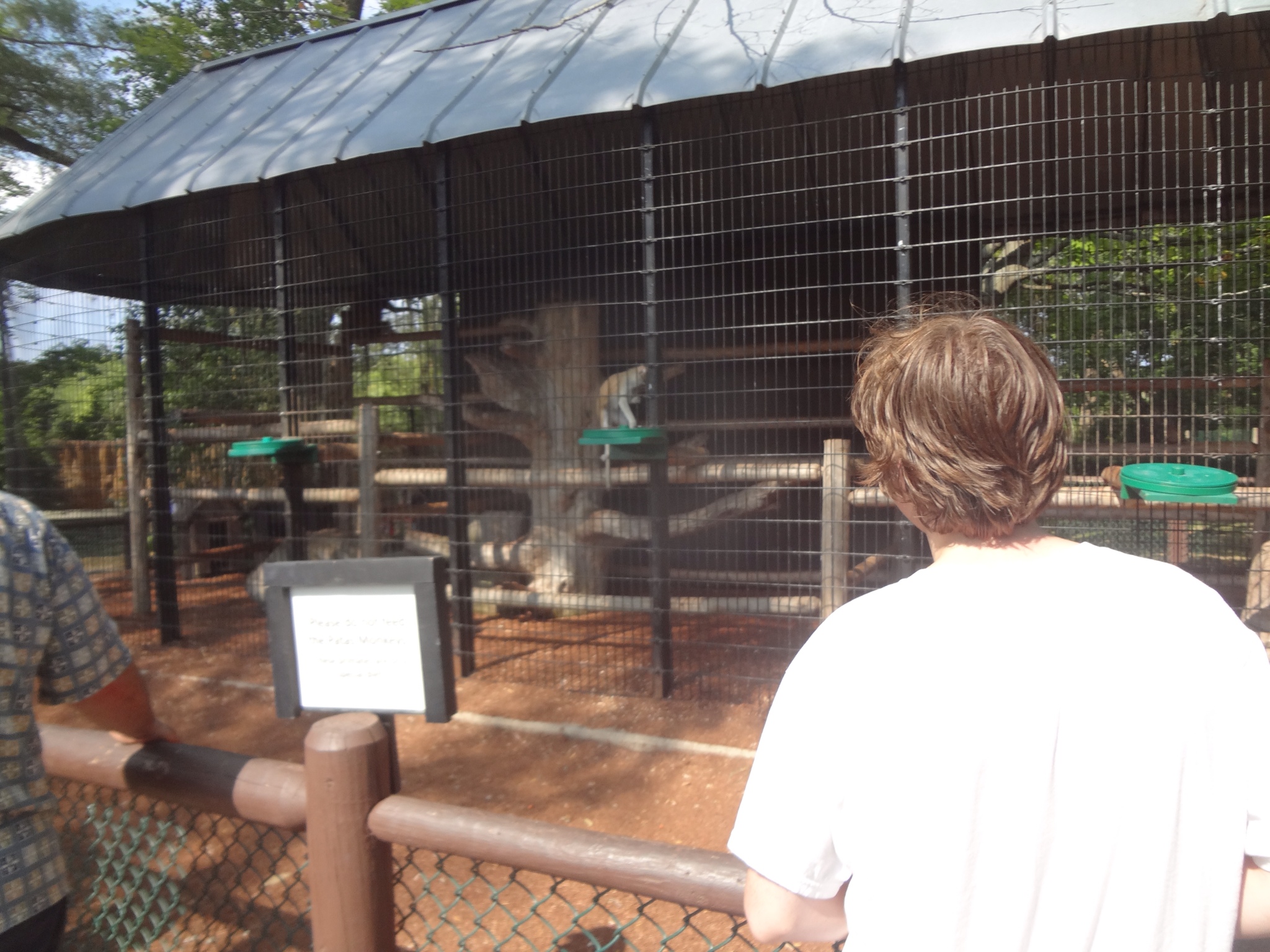 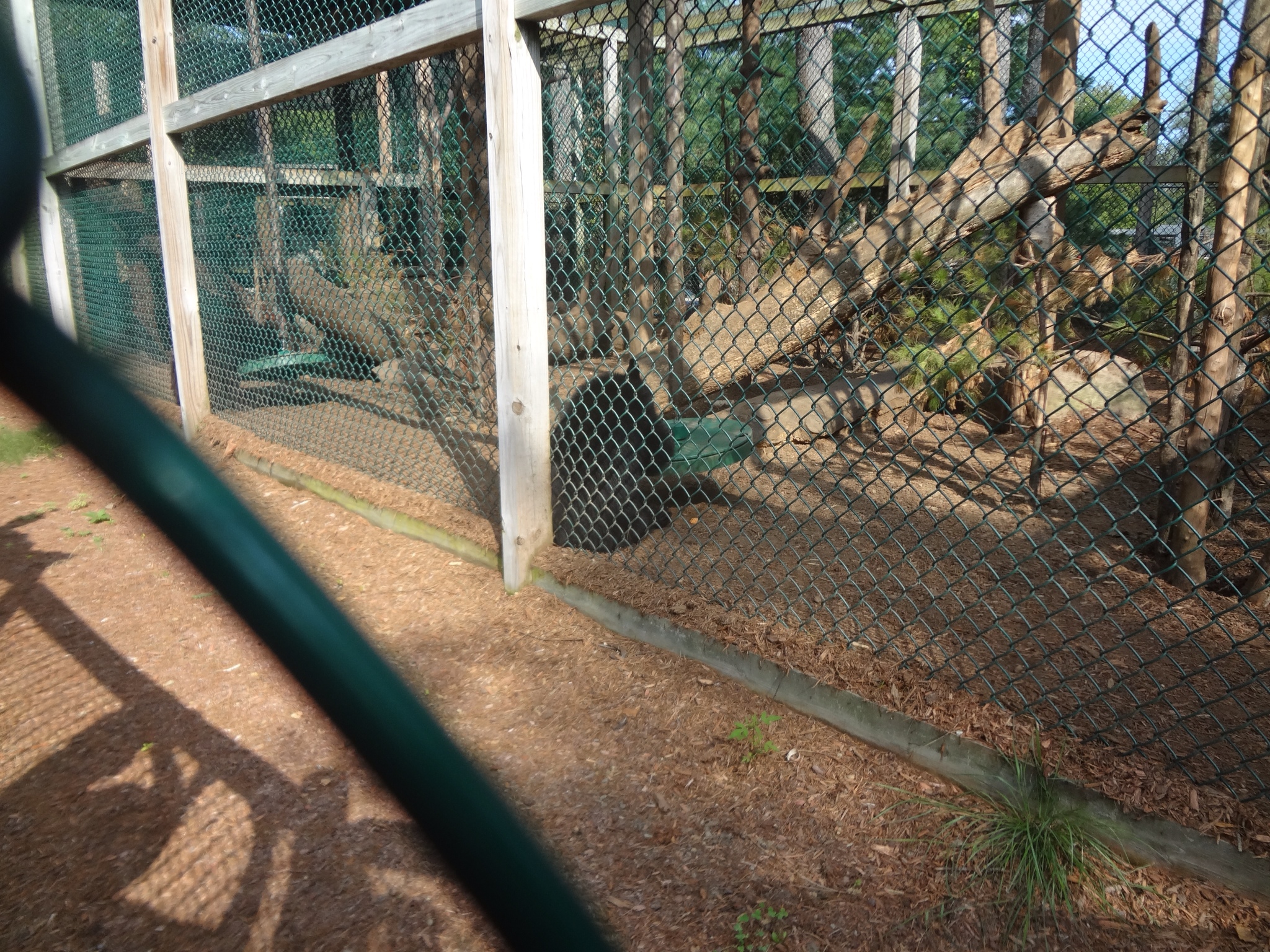 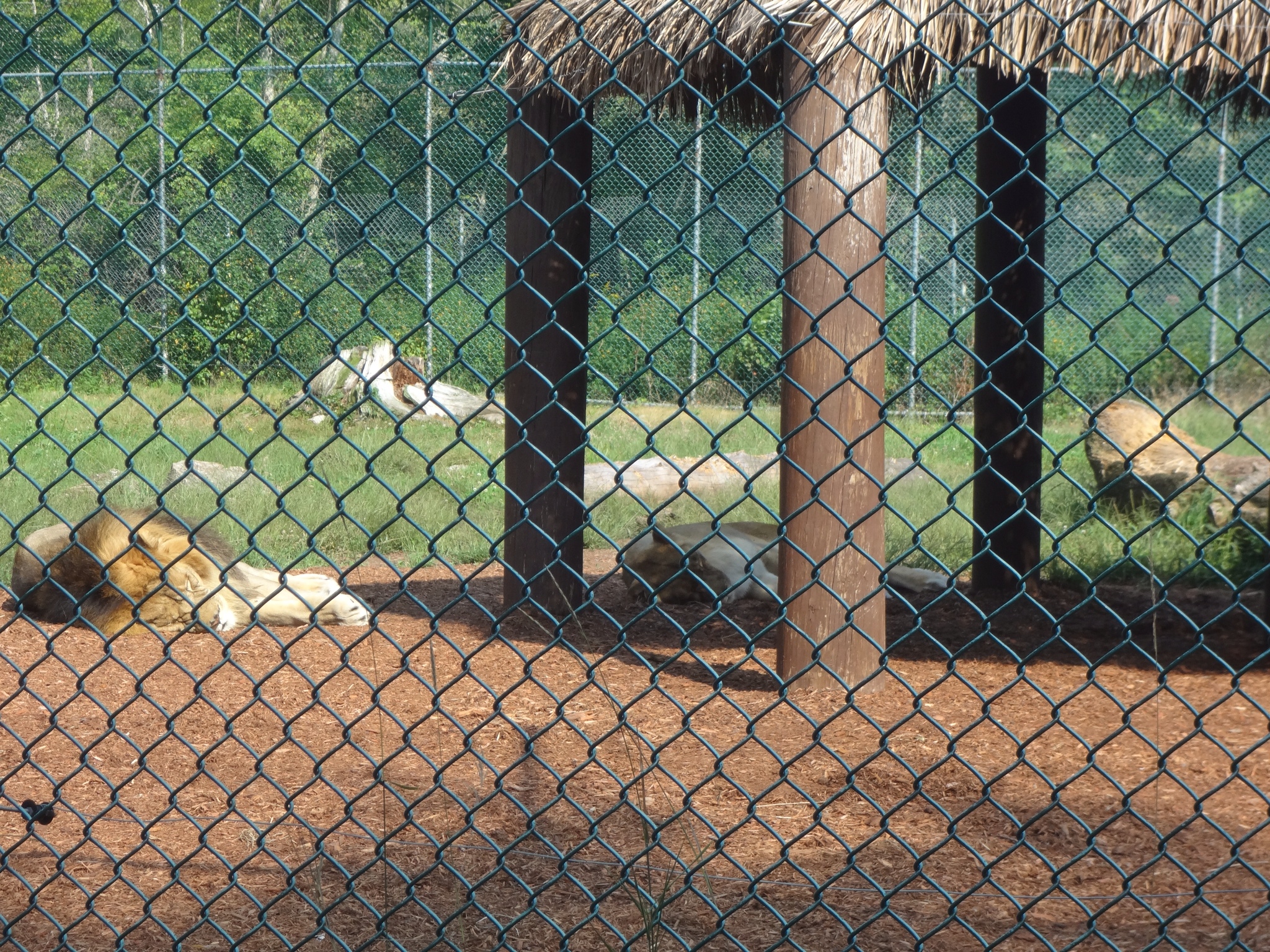 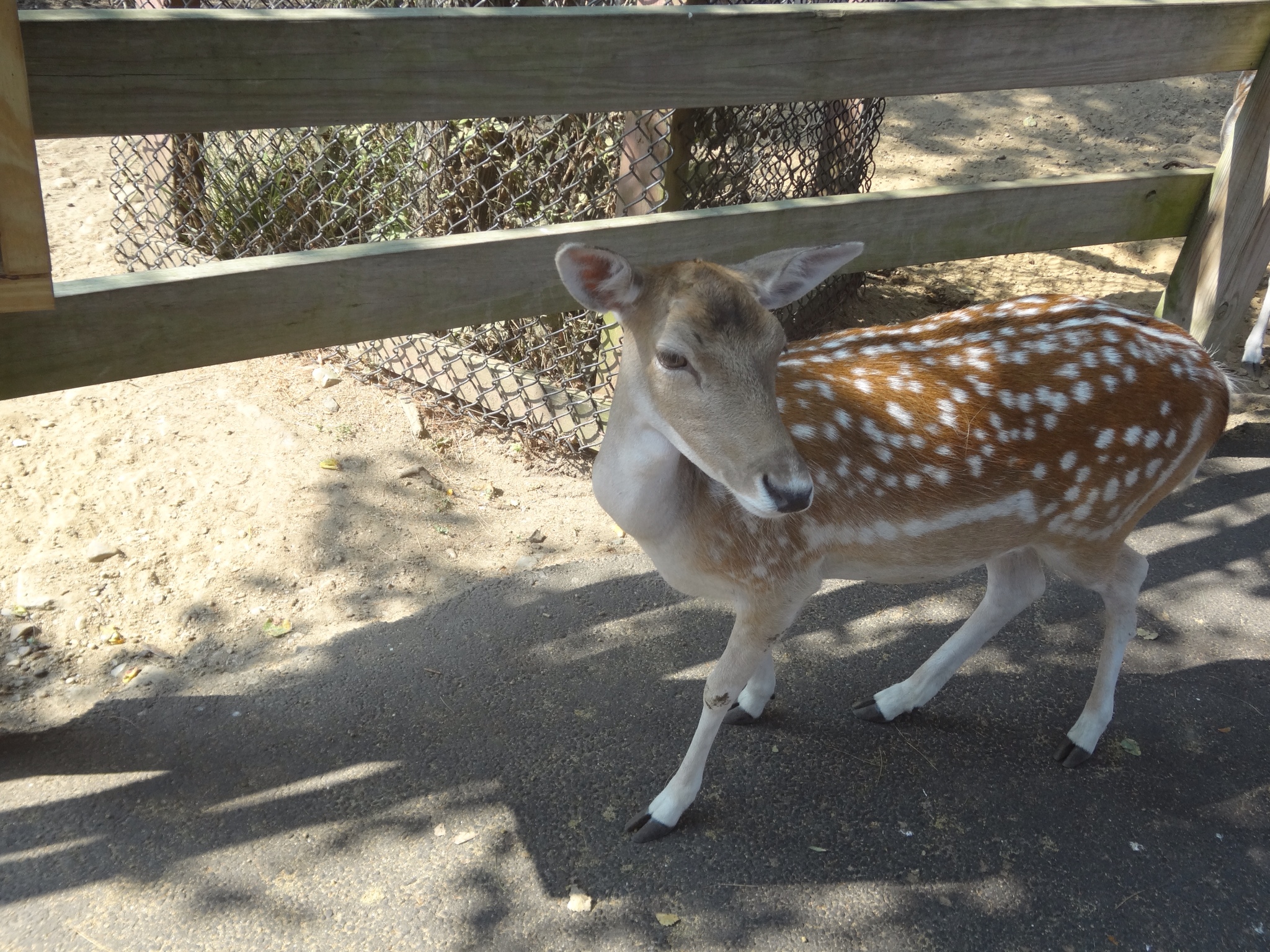 The bird and butterfly sanctuaries were our last stop: 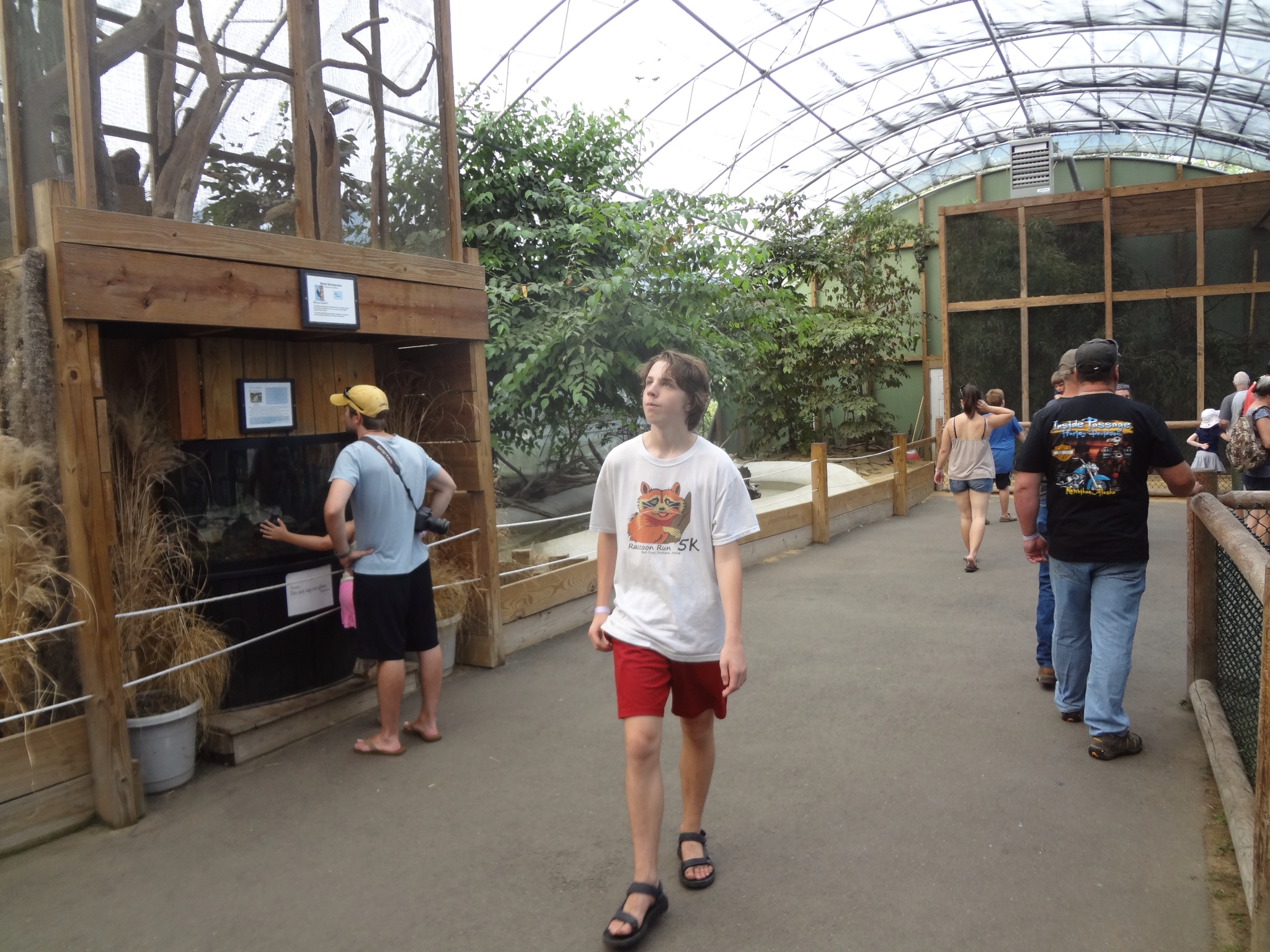 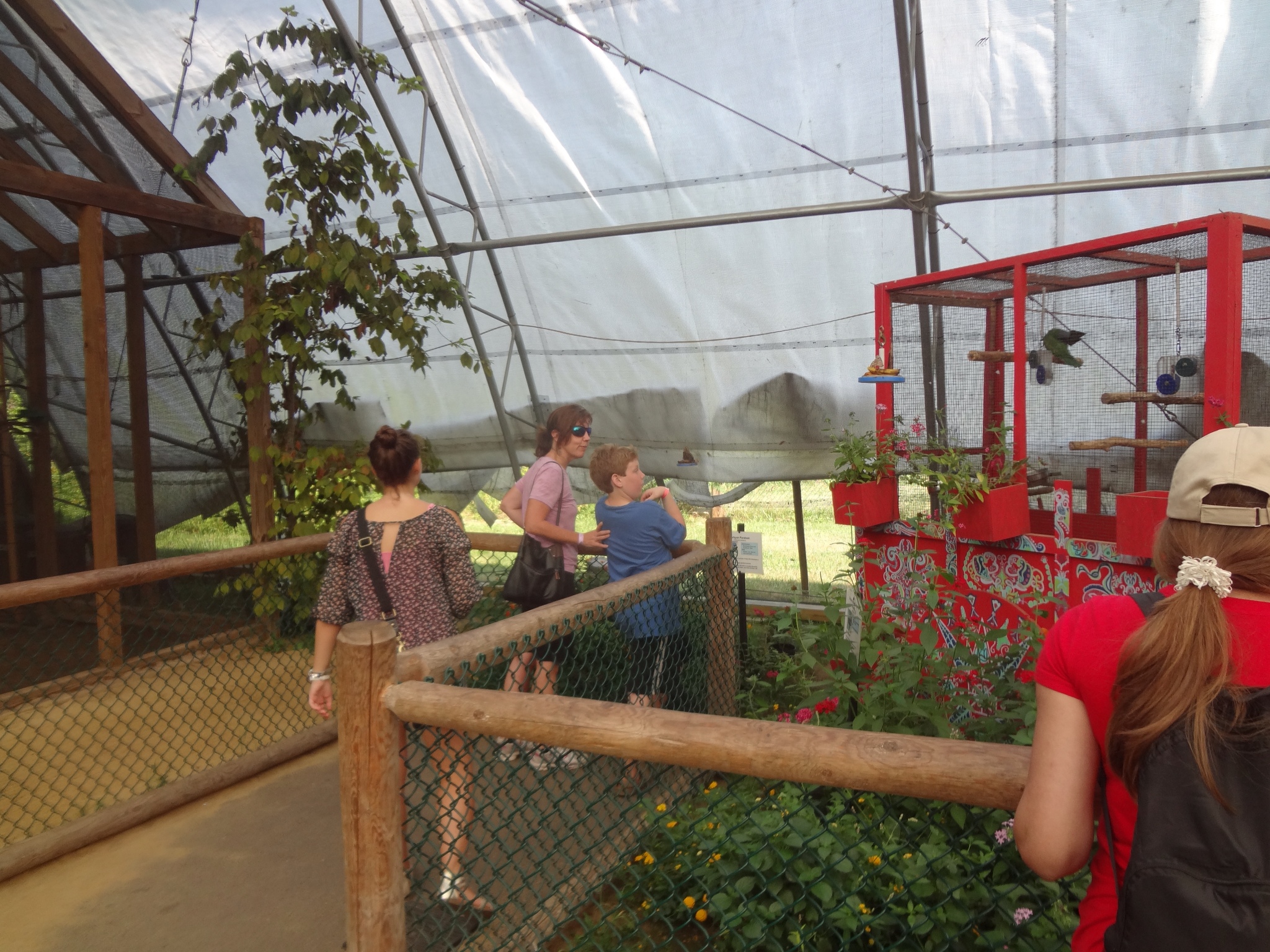 Another nice thing about York Wild Kingdom is that it is a short walk down to the beach area. There is a great old fashioned soda fountain and candy store nearby called Goldenrod. They have a Salt Water Taffy operation going all day long. You can watch the candy being cooked in giant copper pots, pulled on taffy pulling machines, and the final assembly into wrappers by a packaging machine. 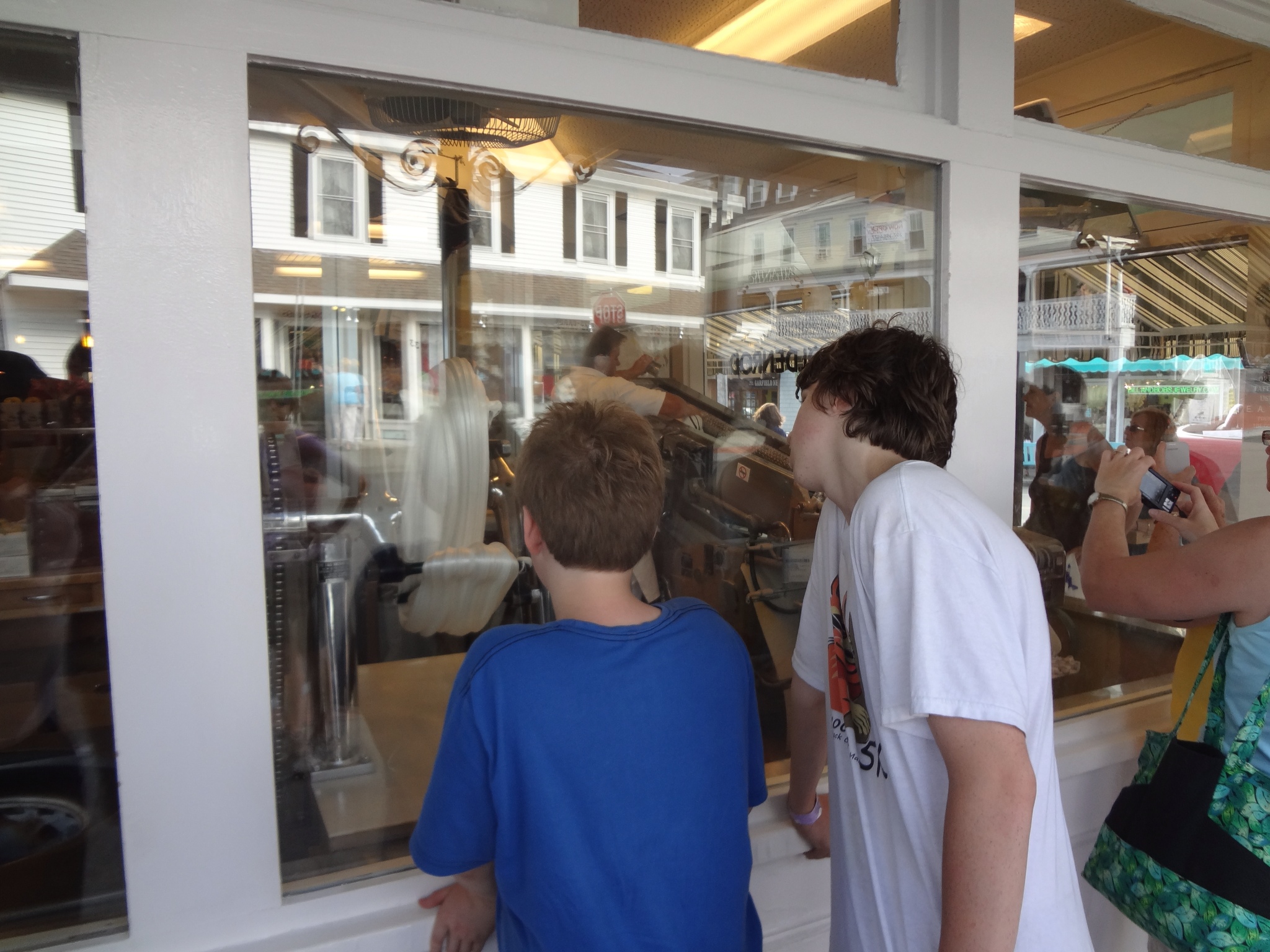 After getting some treats we hung out on the beach and watched a wedding ceremony for a bit. Sadly my camera ran out of batteries before I could take any more pictures. Back at the park we caught the trolley just as it pulled it and took it back to our car.

It was a great last hurrah at the Kingdom!